Every Knee Shall Bow [to the one and only King] 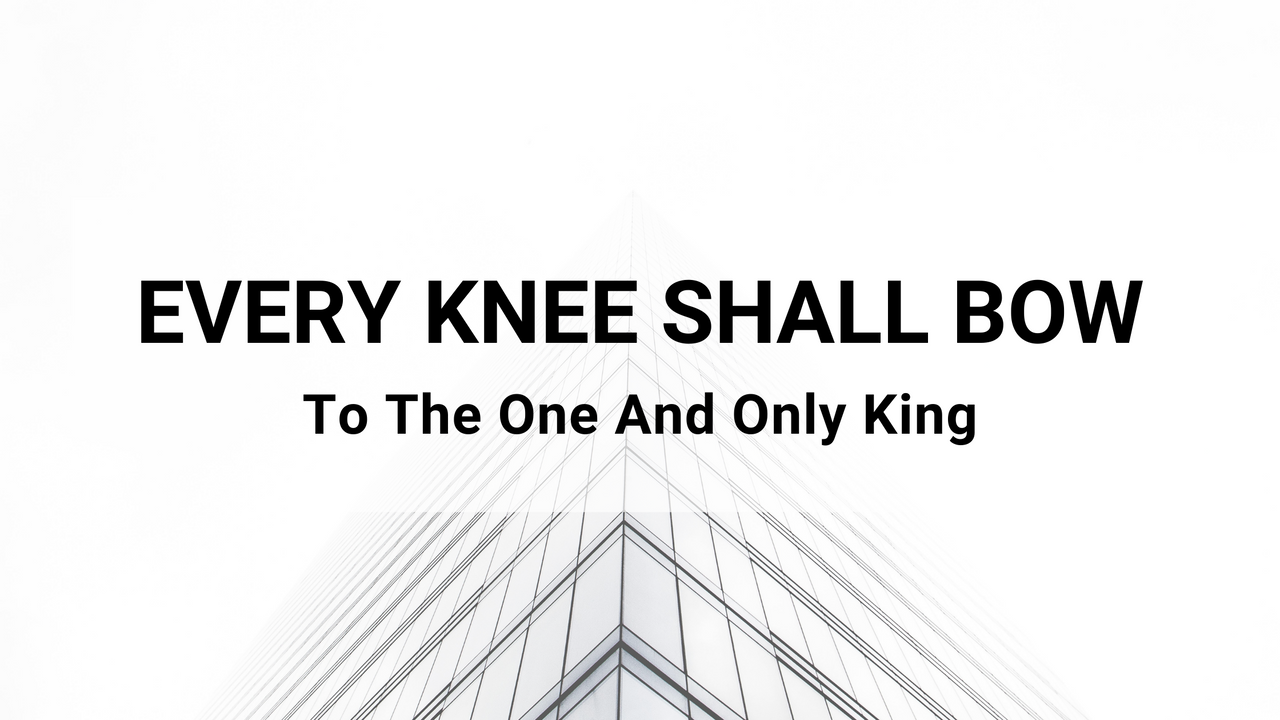 This past week the self-proclaimed, @KingJames (LeBron), overstepped the boundary of basic moral ethics and code by tweeting a photo of a police officer and typing 'you're next'. This officer had just shot and killed a 16 year old female who was about to stab another young female -- both were Black, the officer, a White male. The officer had to make a game time, buzzer beater, take the 'shot' or not, decision, the likes of which LeBron should be quite familiar given he is a highly paid NBA star and has likely found himself in similar situations. Granted not life or death situations or decisions, although some passionate basketball fans may disagree given how much they are emotionally tied to their team racking up points in the WIN column.

In all seriousness, I don't know for certain what kind of response LeBron was trying to generate, however, he quickly received massive backlash -- so much so that he deleted the tweet. I guess it was like one of those shots he wished he hadn't taken in the last seconds of the game. And much like what happens often in these situations, he missed the target. Badly.

Whether you agree or disagree, let's move on to a different perspective. A different truth. A guiding principle, if you will.

First, some good news: there's only one King to whom every knee shall bow and that is to the LORD.

For it is written:

"As I live, says the LORD, Every knee shall bow to Me, And every tongue shall confess to God." [Romans 14:11 NKJV]

Perhaps this is where we all struggle with our own self-importance. Perhaps, instead, we want every knee to bow to us as a result of our own sense of superiority or imagined royalty.

I've never made the kind of money that LeBron makes. I've never been on a public stage in the same manner as he. I've never had to perform at a high level in front of hundreds of thousands of people, night after night.  And I certainly have not been sought out and paid by major sponsors in the US and abroad. I can only imagine how all of this attention and pressure and visibility can play on one's ego or self-righteousness. I do not know what it's like to walk in LeBron's shoes and I want so much to give him the benefit of the doubt.  I want to give him grace. And mercy. And forgiveness. But it's hard!

When feeling this struggle, I find it most helpful to come from a place of gratitude to help get my heart right. Maybe this is what Jesus did, too. In this world, trying to be like Jesus is no easy feat. I'm hoping what follows can help you the same way it helps me.

I am grateful for truth and perspective.

I am grateful for a King that makes all things new every morning.

I am grateful for a King that models and extends forgiveness.

I am grateful for a merciful King.

I am grateful for a patient King.

I am grateful for a loving King.

I am grateful for MY KING.

Lord, give me ears to hear and eyes to see as both of these are gifts from you. Help me to use them to hear and see clearly. Help me to keep my eyes on you and to not veer from the path or get distracted by the many distractions. Help me to remember always that you are in control and you have great plans for those who believe.

For if God is for me, who can be against me (and win)?

Friend, you and I were made for such a time as this. Let's make the most of it for His KINGdom. 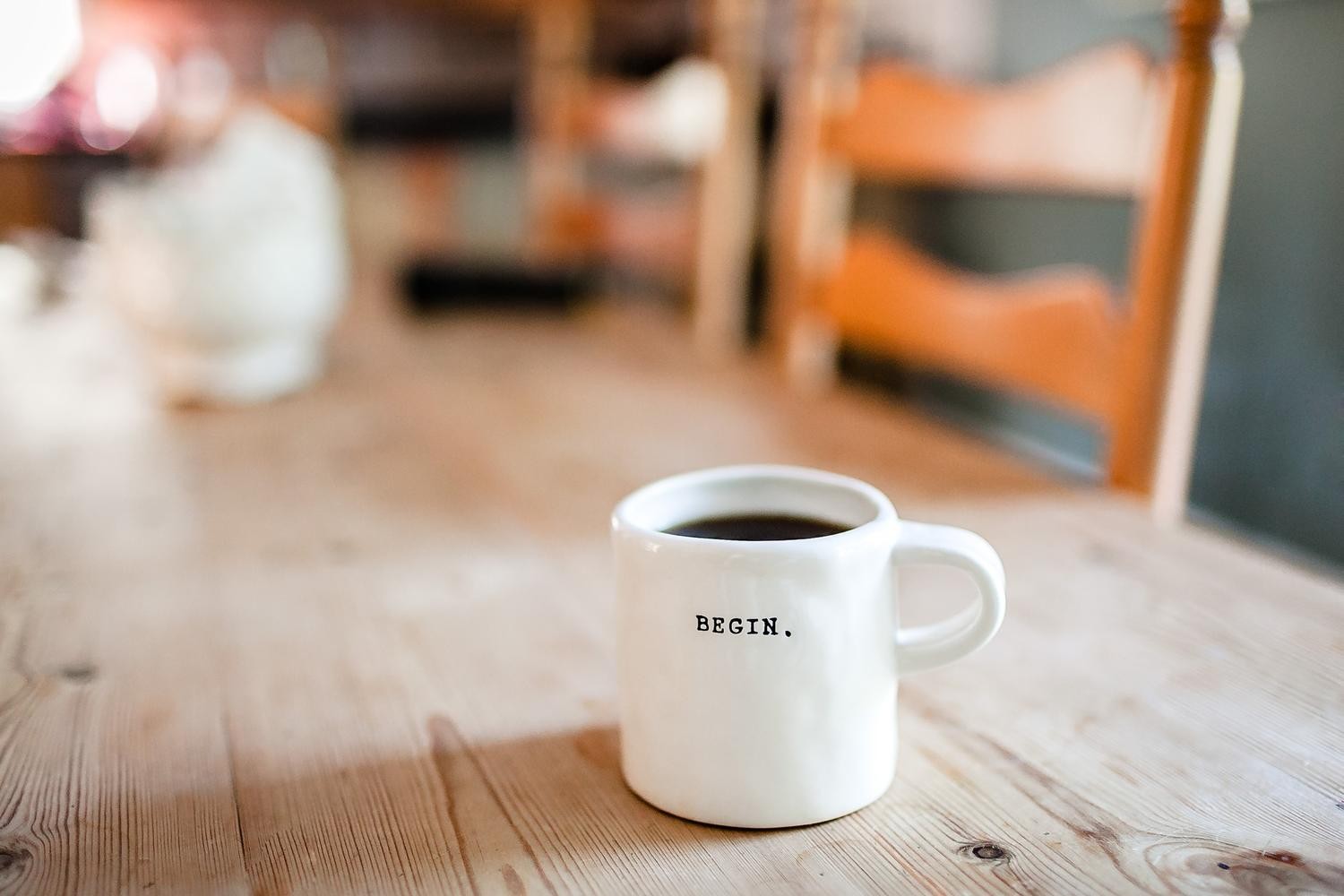 STAY CONNECTED: Not yet ready to dive in? Receive email encouragement and tips for business, life, and faith by joining my insider club. 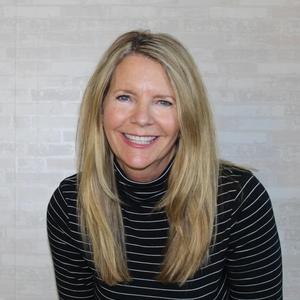 I help women get crystal clear on their calling so they are unwavering in business, life, and faith. 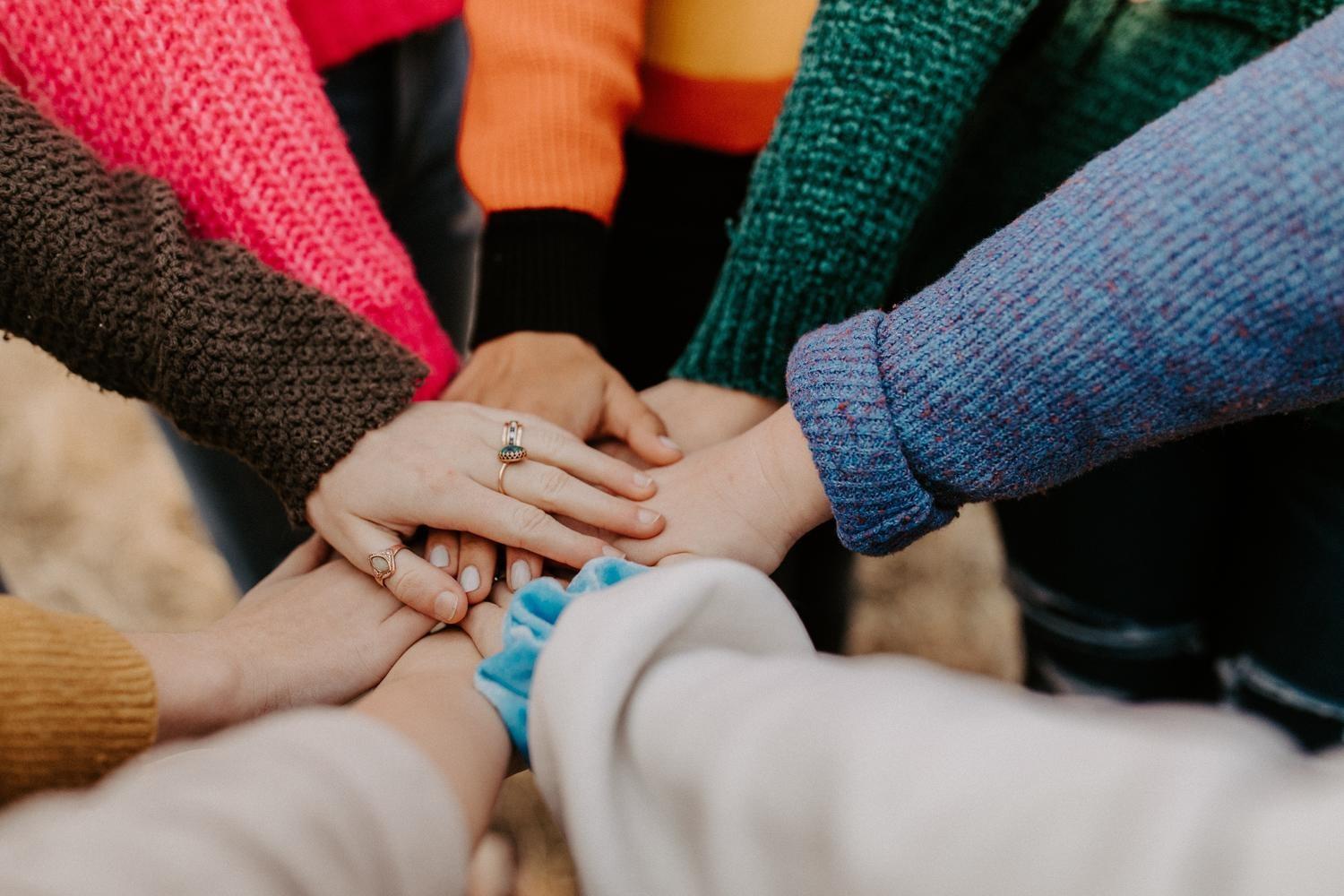 WAIT, BEFORE YOU GO:  If you're interested in learning more about what we and want to receive encouragement, tips for business, life, and more (don't worry, we send only the good stuff and don't fill up your inbox), click the box below and let's go.

Be the first to know when this hot new program is released. Designed specifically for Aspiring and Level 1 Entrepreneurs.